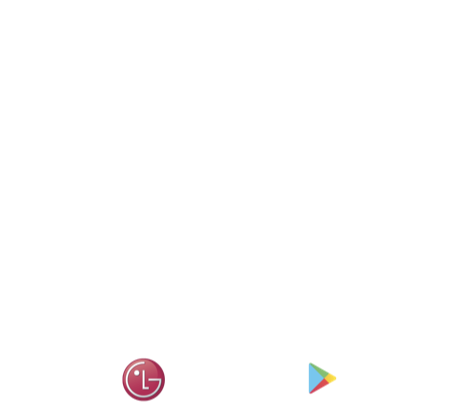 Writing the playbook for the gaming industries

The second edition of the India Gaming Summit, organised by financialexpress.com - the business news site from the stable of Indian Express Online Media is a three day virtual event designed to bring together stakeholders in the online gaming sector to discuss topics such as the concepts of content, monetisation, regulations, gamers, advertising, ad fraud in gaming, among others. The gaming industry in India has undergone a massive evolution because of the mobile revolution. Investments from big players such as Alibaba, Tencent, Nazara and Youzu have led to a rapid growth of gaming.  The Indian gaming industry which was valued at Rs 6,200 crore in 2019 is estimated to go up to over Rs 25,000 crore by 2024,reveals data from analysts firm Statista.

The rise in employment opportunities is one of the key reasons behind the growth of the gaming industry. By the end of 2022, the estimated number of employees within the market would be over 40,000. In India, approximately 55% are casual gamers. About 66% of the heavy gamers are below the age group of 24 years. Interestingly, heavy gamers prefer to use their mobile phones as gaming devices instead of desktops or even laptops.

Mobile gaming as a market in India is estimated to reach about $405 million by 2022. The number of mobile-phone gamers was anticipated to be around $628 million by 2020 according to the forecast by Statista.  Computer and console gaming has played a huge part in shaping up the gaming industry across the country in the last two decades. The market value of computer gaming was estimated to be around $96 million in 2019, while that of console gaming was around $240 million during the same time period. Within the computer gaming industry, Electronic Arts had a market share of about 23.8% in 2016.

The three-day virtual conference will consist of a series of sessions including keynote speech, fire-side chat, panel discussions, among others. Each session will include some of the most well-known gaming companies, platform owners, and publishers, as well as brand owners and gamers or influencers. Furthermore, everyone will be provided with an opportunity to network with some of the brightest minds in the gaming, brand, and marketing industries. The event will be attended by popular brands, gamers, game developers from India and around the world.

Co-founder and CEO, Next Wave Multimedia Connect with the Indian gaming industry Find out some of the top gaming companies in India which will be part of the virtual conference. The experience of creating games to running a business will be shared by industry stalwarts.

Discover what gamers/influencers have to say about their journey. How did it all start and how the paradigm has changed?

Games have transformed into a new channel for brands to invest as it ensures direct conversations with its consumers. Find out why more and more brands are investing in online gaming leagues.

We all need the right infrastructure to play games. Find out what are these and how in India the price still rules the roost.

Female Gamer Of the Year

Male Gamer of the Year

Gaming Company of the Year

Best VR Game of The Year

Game of the Year - Pc/Console